Apple Will Pay for Old IPhones. Is It a Good Deal? 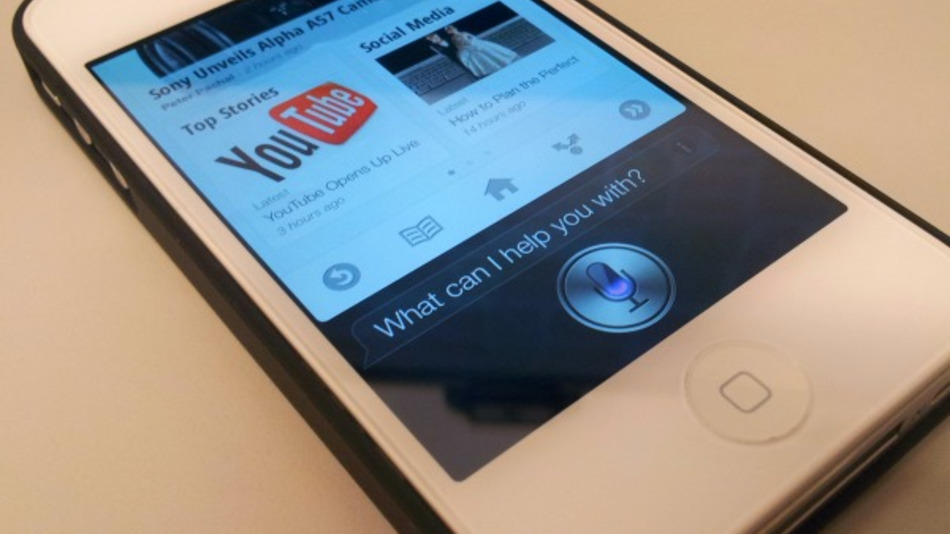 Apple has several reasons to do this. It will give the company a source of gently used devices that it can sell in overseas markets, which are becoming more important as Western markets become saturated with smartphones. The industry is increasingly interested in their customers’ old phones for this very reason. When T-Mobile (TMUS) announced a plan to allow its customers to trade in their devices more often, an executive at the company said creating a market for used phones was one of the reasons for doing so.

Apple already offers a recycling program through its website. But giving customers a way to trade in their phones for immediate credit toward a newer model will give them an incentive to get into Apple’s retail stores, be tempted by high-margin accessories, and basically tighten their relationship with Apple itself. Apple’s gain could end up being a loss for the wireless carriers that sell iPhones through their own retail locations. A trade-in program could also keep iPhone customers from defecting to other manufacturers, particularly Samsung (005930:KS). Of course, this hasn’t been a huge problem for Apple: A survey done for Fortune this month found 20 percent of new iPhone customers had switched from Android, while only 7 percent of people buying Samsung phones were Apple defectors.

As for customers, the main benefit of an Apple trade-in program would be convenience, not financial gain. There is already a thriving market for secondhand electronic devices through sites like BuyMyTronics, Gazelle, and Glyde—and there’s little indication Apple plans to outbid the going rates.

Apple is planning to offer about $120 to $200 for 16GB iPhone 4 and 4S models, and about $225 for a 16GB iPhone 5 in good condition, according to TechCrunch. On Friday, the Wall Street Journal cited a source saying that $280 is the highest price someone could receive for a used iPhone. Currently on BuyMyTronics a 16GB iPhone 4S goes for $173, while a 16GB iPhone 5 goes for $290.

In addition, Apple’s plans do not include cash offers. Instead, only customers who are looking to upgrade to a new iPhone will be eligible for trade-in deals, and they will get a gift card loaded with the trade-in value of the old phone. If the new phone costs less than the one traded in, the customer can spend the balance in the Apple store. But Apple’s not going to pay people who have their eyes on a Galaxy S4.