We are entering the era of the 4.0 industrial revolution. This nomenclature implies that we already had some revolutions or at least distinct phases of improvements. But what makes the current change big and unique? 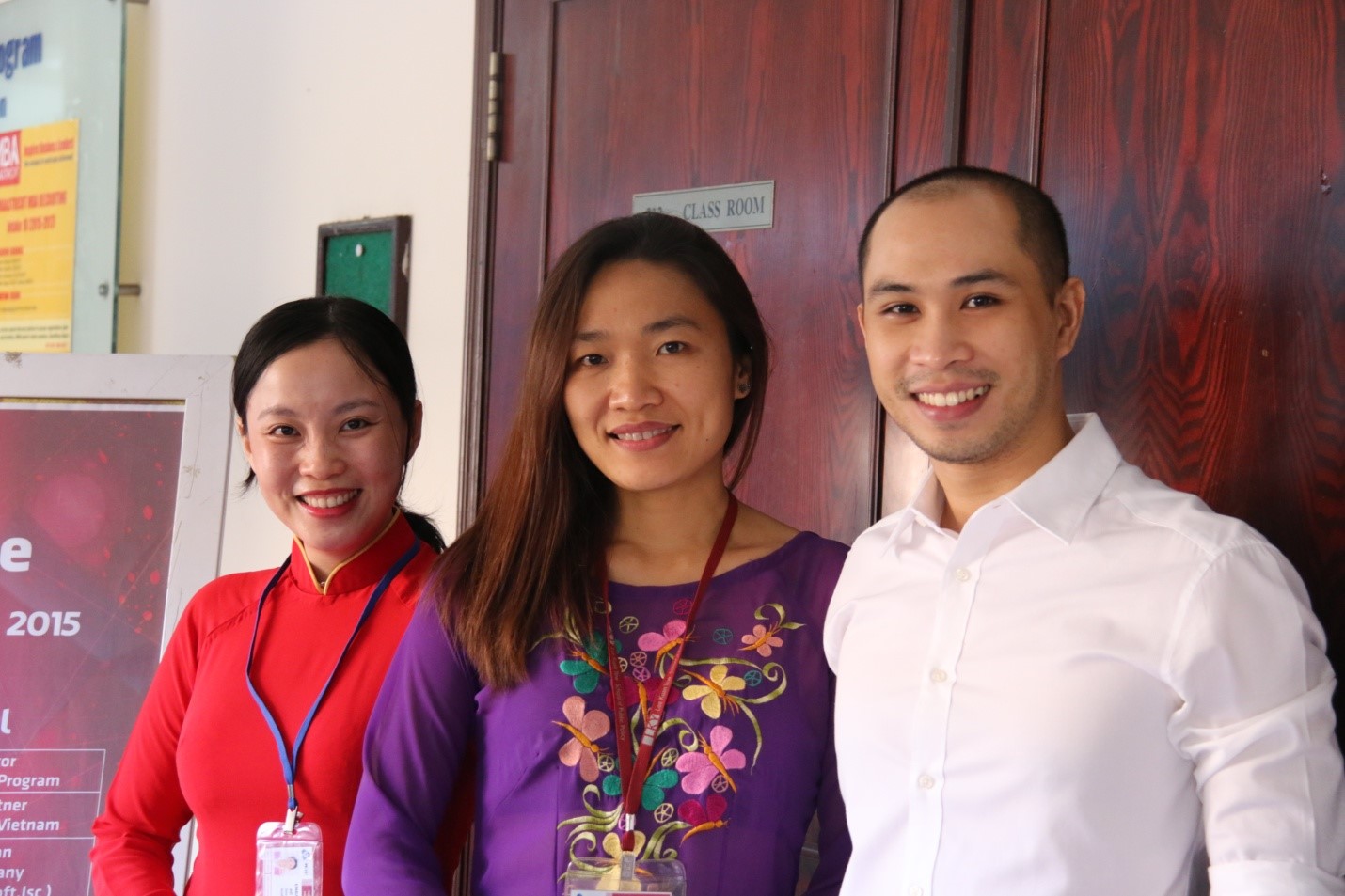 The Fourth Industrial Revolution, so called “Industry 4.0”, started. Developments in digitalization, artificial intelligence, robotics, big data, new manufacturing technologies, to name just a few, create the “industrial internet of things”. To distinguish it from the frequently used term “Industry 4.0”, “Economy 4.0” describes the fact that digitalization will not only result in a change in industrial production, but also in all service industries and therefore affect all areas of life (1) .

This will lay the foundation for a revolution more comprehensive and all-encompassing than anything we have ever seen. Smart systems—homes, factories, farms, grids or cities—will help tackle problems ranging from supply chain management to climate change. The rise of the sharing economy will allow people to monetize everything from their empty house to their car. While the impending change holds great promise, the patterns of consumption, production and employment created by it also pose major challenges requiring proactive adaptation by corporations, governments and individuals. Concurrent to the technological revolution are a set of broader socio-economic, geopolitical and demographic drivers of change, each interacting in multiple directions and intensifying one another. As entire industries adjust, most occupations are undergoing a fundamental transformation. While some jobs are threatened by redundancy and others grow rapidly, existing jobs are also going through a change in the skill sets required to do them.

The debate on these transformations is often polarized between those who foresee limitless new opportunities and those that foresee massive dislocation of jobs. In fact, the reality is highly specific to the industry, region and occupation in question as well as the ability of various stakeholders to manage change. To prevent a worst-case scenario—technological change accompanied by talent shortages, mass unemployment and growing inequality—reskilling and upskilling of today’s workers will be critical. While much has been said about the need for reform in basic education, it is simply not possible to weather the current technological revolution by waiting for the next generation’s workforce to become better prepared. Instead it is critical that businesses take an active role in supporting their current workforces through re-training, that individuals take a proactive approach to their own lifelong learning and that governments create the enabling environment, rapidly and creatively, to assist these efforts (2)

Critical skills that need to be developed are to take lead by constant innovation, that is combined with an entrepreneurial spirit within existing organizations and by creating new ones. This applies for both the public and the private sector. In order to ensure that the needs of the human being are the starting point of all changes triggered by Economy 4.0, methodological skills like design thinking and critical thinking together with change management know how are core skills to cope effectively with the transformations laying ahead of us.

Switzerland is ranked in several studies as the most competitive and innovative country in the world. The University of Applied Sciences and Arts Northwestern Switzerland (FHNW) in partnership with Bach Khoa University (BKU) have developed the already well established MBA-MCI-Program further to provide the winning skill-set for the Vietnamese Economy 4.0. The focus has been sharpened even more to innovation, entrepreneurship and related consulting skills. With the connection of the MBA-MCI and the Swiss Innovation Challenge Vietnam the close contact to innovators in Vietnam and elsewhere is guaranteed and may provide fresh perspectives for our MBA-students on their way ahead to conquer the Economy 4.0.

– Professor, consultant and entrepreneur with consulting, training and teaching experience in more than 40 countries in Europe, Africa, Asia, Near / Middle East, North America, the Caribbean.
– Business professor at the University of Applied Sciences and Arts Northwestern Switzerland (FHNW). At FHNW I am
– Study Director of the post-graduate MBA-MCI programs
– Project Manager of the Swiss Innovation Challenge in Switzerland and Asia,
– Head of executive programs, i.e. on Cooperation Management