On January 14th, 2012 the Year – End Party 2011 was successfully celebrated in the company of Mr. Huynh Thanh Chung – Intake 1 student. With the concept “Release your own miracle”, this event created a wonderful time for around 60 participants including lecturers, students and their relatives to “gathering, sharing, performing for seizing exited funs and releasing the year energy to celebrate it to be ended”.

To commence the Party, Dr. Vu The Dung – Director of MCI program – made a brief summary about the year 2011. He also welcome the year 2012 and wished the MCI community would be consolidated by more activities. Mr. Huynh Thanh Chung,  representative of organizer, shared his experience in study to junior students and hoped 2012 Year – End Party would be grander than this year. Ms. Thu Huyen and Ms. Thu Huong, representatives of Intake 2 and Intake 3 respectively, expressed their pride when studying in MCI program and promised an impressive 2012 New – Year and Year – End Party. 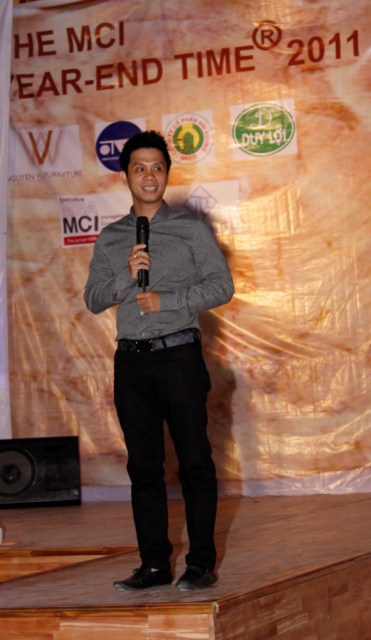 The musical performance of the party was a great opportunity for students and MCI officers to show their aptitude in the contests like “ Just the two of us”, “MCI’s Got Talent” and improvisational performances from participants

The happiness of winners

Especially, the participation of a famous singer – Dam Vinh Hung – made the end of party exciting. Students could get team – building games to exchange and do group work for understanding and building a united MCI community. 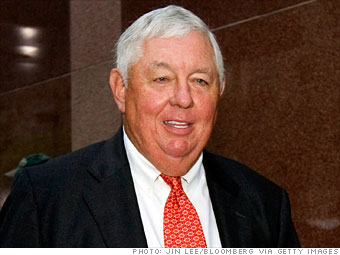 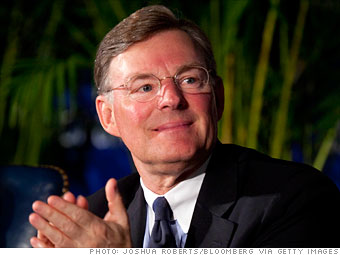 Team – building game, chance to do group work and understand each other 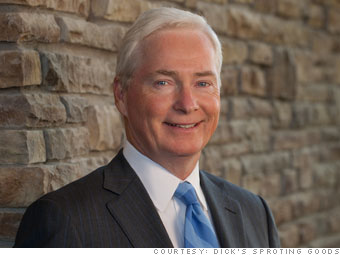 On this occasion, the idea to establish Consulting club was put forward for discussion and the founder hoped to get the support from the MCI office as well as students. The detail plan would be sent to students after Tet holiday.

2011 year – end Party ended with the satisfaction of participants because they had a meaning, joyful night to share all the feeling and have lot of intention to do in 2012 for a solidarity and development of MCI community.